The story so far

The Granary Evangelical Church began in 1985 when a group of Christians asked Paul Harper to become their pastor. Initially meetings were held in members homes until the Rainham and Wigmore Community Centre began then the church hired one of their rooms for their morning meetings. 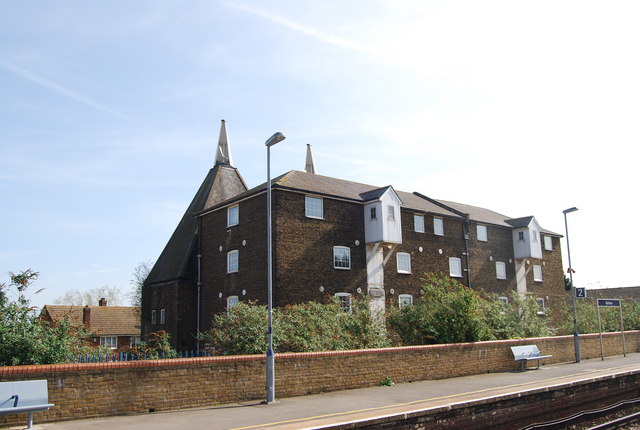 The church was not in a position to support a pastor fulltime but wanted to call Paul Harper to minister to them.

Around that time Paul was asked to go to the USA to preach at a series of meetings. This became a regular event twice a year and the financial support that he received together with the sacrificial giving of the Granary meant that Paul could fulfil the call and be a great blessing over many years.

With Paul nearing retirement the church sought the Lord in prayer for his successor. This was not going to be easy because anyone accepting a call from the church would have to do so knowing that the church could not initially offer much by way of salary. This would mean finding employment alongside the work of the ministry.

In December 2007 the church issued a call to Danny Hawkes. He had preached at The Granary on a number of occasions and holidayed in the area with his family, spending time with the church.

Danny spent much time in prayer over the matter before becoming convinced this call was from the Lord. The Hawkes family put their house in Staffordshire up for sale and began to pray that the Lord would make a way for them. Then Paul Harper was introduced to the director of a Christian mission organisation supporting small churches. He said that there might be a possibility of the organisation employing Danny part time. Danny met with the director and both sensed it was the will of the Lord for Danny to have a role with the organisation. There was still a need for short-term accommodation whilst waiting for a buyer for their house in Staffordshire. Another church in Medway had a vacant property. The Granary approached them to see if they would be able to help. Their response was excellent: the Hawkes family would be able to stay there until they sold their own home. The result was they moved to Kent in September 2008. In December 2008 they sold their house and began looking for a home in Rainham.

Danny Hawkes had an induction service on 30th May 2009 and took over the pastorate of the Granary Church on 1st June. He and his family moved into their new home in Rainham at the start of July.

Since that time the church has applied for and received planning permission from the local council to use a more suitable hall, with kitchen facilities, within the community centre (when the community centre started the Wakeley Hall was not available for use on a Sunday). Now each Sunday, many of us stay behind after the morning meeting and share lunch together (there is always enough for any visitors).  We also continue to seek to reach out into our local community.  One of the ways we do this is by going into the Rainham precinct with a table and free Christian literature.

Verse of the week

A warm welcome awaits you!